Hands-On With Pico Goblin: Covering The Bases Of Introductory VR

Pico has recently showcased its latest product, the Goblin. First impressions for Pico Goblin are good from the weight to its other features.  The front face has a very simple layout with a touchpad for the majority of input and a smaller home button. People who have used this Pico Goblin says that it is very comfortable and the soft padding provides a snug fit. The straps are just so easy to adjust. Can’t wait to have one! Pico Goblin has so much to offer! This all in one headset is just way too good and Pico has a compelling product.

BBC’s latest app is a home for its VR experiments

BBC has a lot of experiments going on. They launched an app to keep track them. These 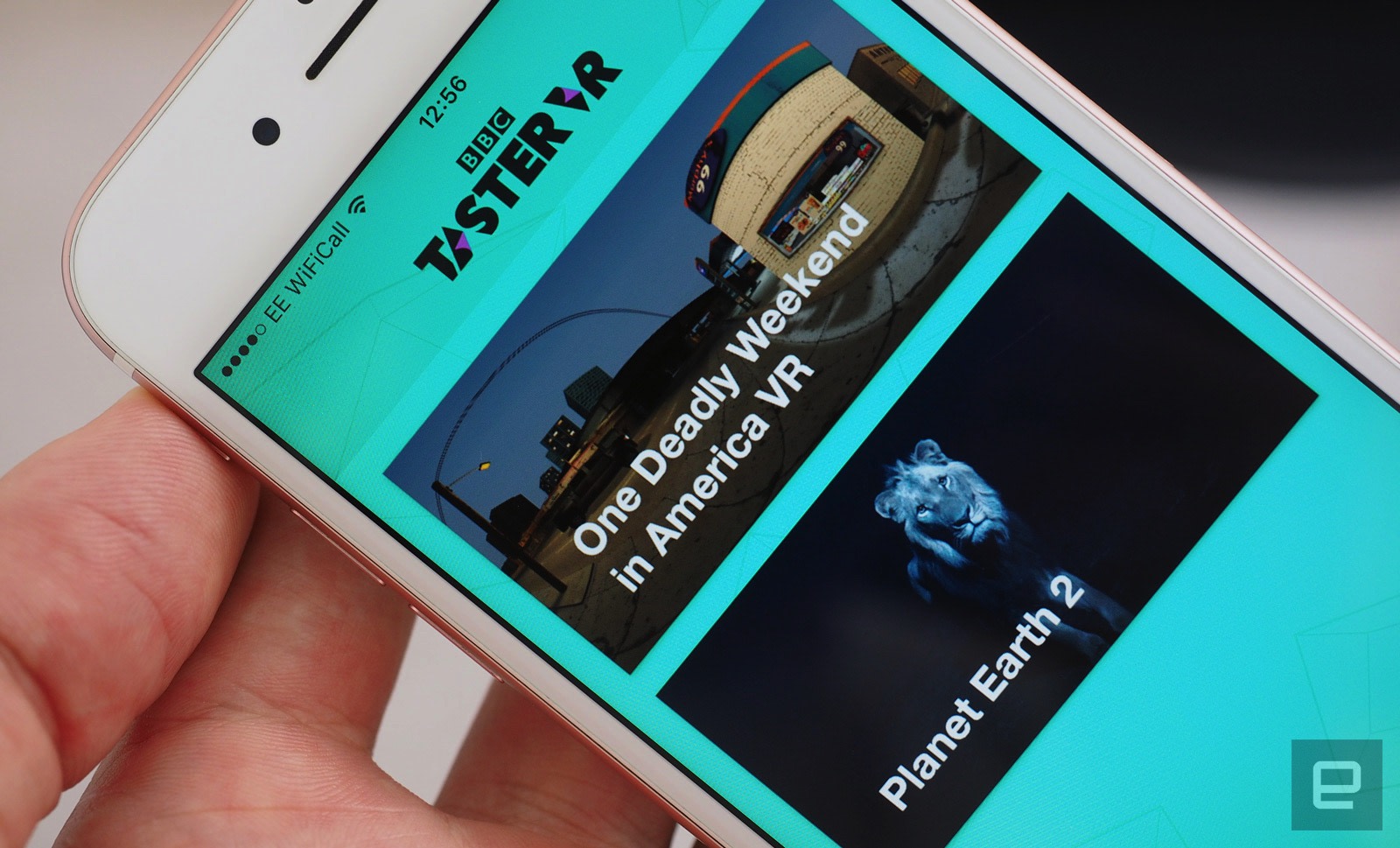 experiments will be visible and easily accessible on smartphones. BBC Taster apps also lets people to leave their feedback and suggestions on new types of content and innovative formats. This BBC Taster VR app is something to look forward to, Goodluck BBC!

Design In VR, Print In 3D With Obsidian 3D Printer

Yes! You heard it right. Design everything you imagine in VR and you can print it with Obsidian 3D Printer. Kodama company launched a Kickstarter campaign for an affordable 3D printer. It is designed to print 3D items created in VR. This Obsidian 3D printer has a remote control app and camera so the printer process can be more accessible anywhere as long as it is connected to the same network. Technology is really bringing us to a new level. For a designer who wants her designs to put into reality, it’s really possible and affordable.

Google Blocks lets you make gorgeous low-poly VR art Are you a fan of colourful simple blocks? You will definitely enjoy this google blocks that will let you make gorgeous low-poly VR art. You can export art from both Tilt Brush and Blocks, you can even use them together. There is also a way for the users to make the creation viewable online. There ...