Cutest and the funniest creature you will ever see today! A sneak peak from Baobab Studio. They have released a 360° “sneak peak”. See how the characters amaze you and how entertaining it will be. The sequel ASTEROIDS! was announced back in December and debuted at The Sundance Film Festival.

Hot Out? It’s Beginning To Look A Lot Like Christmas In World War Toons

War is a chaos. Let’s put that in a game where all the characters are just so funny and entertaining. Christmas Ruse is returning to the World War Toons! How exciting could that be?! There are so many new things and features added. Find out more and be amazed.

The Oculus Rift and Touch bundle is on sale for $399 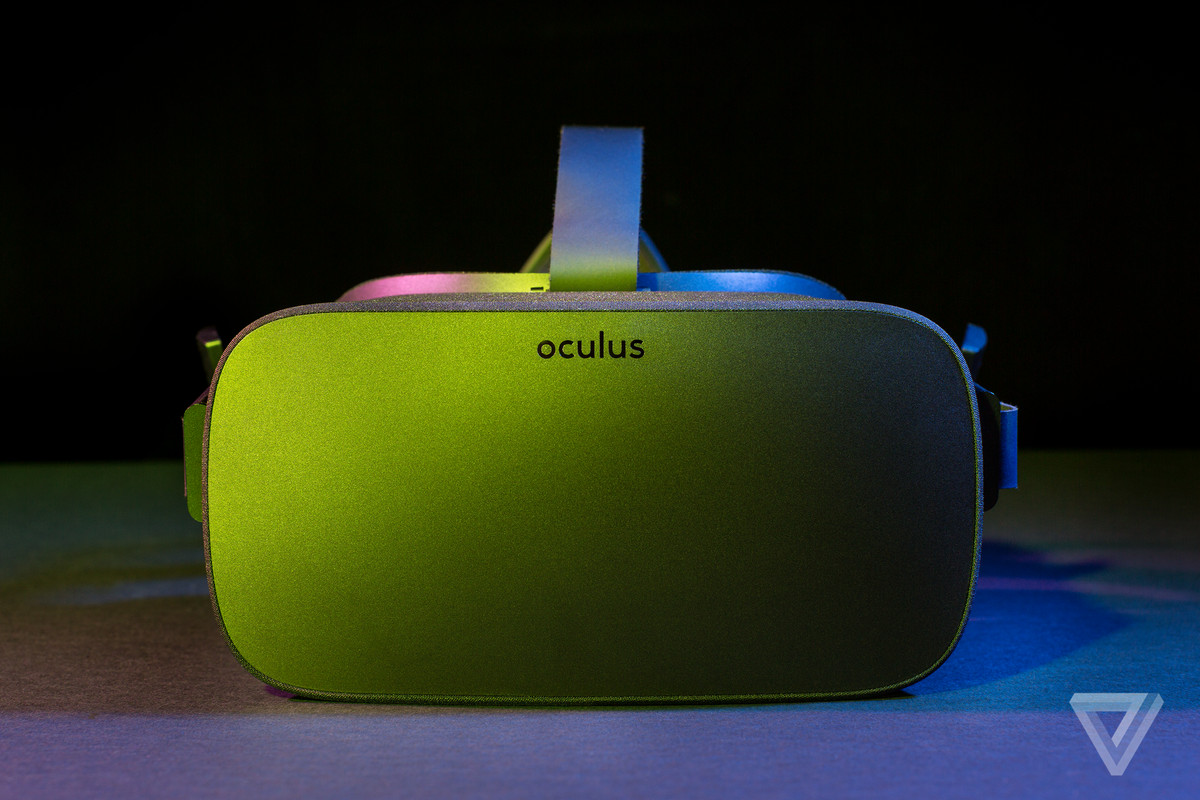 You just don’t want to miss this! Oculus Rift and Touch bundle is on sale and for only $399! Do not think that you are getting the outdated one, this is still the Oculus Rift that you have been wanting for. You’ll still need to get a kickass computer to make it work. Grab one and be entertained!

http://The Oculus Rift and Touch bundle is on sale for $399

Versa is a prototype VR Stylus. This device can be held like a traditional controller. When flipped upside down with the tip pointing outward the Versa is in Stylus Mode, which gives the user a pencil-grip for better control while drawing task in Tilt Brush. Gray calls it Tablet Mode when the device is used against a flat surface, allowing for precise control for 2D interactions. This is an amazing tool to showcase how easy you can create art with the Vive Tracker.

Full-Body VR Arena Presents Live streaming Event  Project Myron is almost done! The developer of this excellent device is planning to live stream on Facebook to show the public how this technology works. With this technology, multiplayer is possible with body language and gestures to communicate and coordinate attacks in the game. How would like to ...