Universal Music group have entered into a deal with virtual reality startup MelodyVR. Sony Music is the latest label to enter for MelodyVR.

2. Lenovo made an augmented reality headset for ‘Star Wars’ games

Lenovo and Lucasfilm have partnered to build an augmented reality headset. No details about the headset yet or information about the games. “You are about to live out a lot of Star Wars fantasies.”

3. VR can improve your kid’s eyesight: According to study 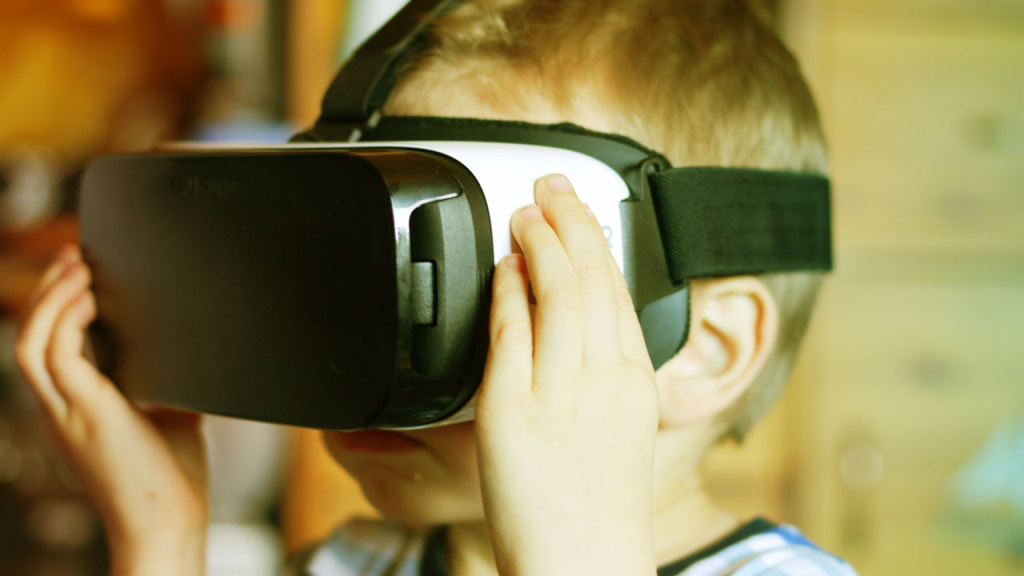 There is a study released by the Beijing Advance Innovation Center for Future Visual Entertainment suggesting that the more time using high end VR Headsets like HTC Vive can have a beneficial impact on a child’s eyesight.

It’s a competition!!! Get a chance to win one of the four codes for the video game. You have approximately a week in order to enter, Thursday, 27th July 2017 in the UK. The competition is open to everyone, though please note you’ll need to have an Steam account in order to claim the code. To enter all you have to do is to follow the instructions from this link: https://www.vrfocus.com/2017/07/competition-watch-the-light-walls-in-cyberpunk-motorcycle-game-qbike/

5. How to Tell if Your PC is VR Ready

When you use VR make sure you have a very good specs of computer.  Virtual Reality requires higher specifications. You need top notch video card to make games smooth.

Check out these two companies tool to check if your PC is VR Ready:

1. Less Is More With Micro Cosmic Worlds.  Micro Cosmic Worlds is a video game where you will experience everything as a microorganism. This can teach children science and mathematics where they can explore new things and learn from it. https://www.vrfocus.com/2017/07/less-is-more-with-micros-cosmic-worlds/   2. Lenovo Reveals AR Headset ...