Why Virtual Reality Is The Saving Grace Of Education.

I always have been a great fan of virtual reality (VR). I know that there are a lot of things that we will be going to learn and enjoy with this new technology. I agree with the CEO and founder of Unimersive regarding his thought of VR as the saving grace of education. VR has been held up as the poster child for educational development. When you are using VR as an educational tool, you have this learning and engagement with the audience. It will never be the same as traditional educational environments with chalkboards, classrooms, etc. VR has a capability to engage, forcing your mind to think. It’s also a favorite gadget for kids.  There could be a negative feedback regarding that matter, however, let us face the fact that this world is taking us to the next level where technology is the main source of knowledge, relaxation and etc. This device is a great tool for education. Some schools have been using VR as one of their teaching tools to show students exactly how a specific thing looks like and make the subject more interesting.

A game that you would definitely look for! Great deal for only $5.99. It is available for HTC Vive & Rift CV1. Star Dust: The Book of Earth (VR)

Will your VR Fitness Experience Fall Prey to the “Pepsi Challenge”?

Why compare VR to Pepsi Challenge? VR great for fitness. A lot of people enjoy this type of exercise to get fit and have good health. But before anything else, let us get to the question why we compare VR to the Pepsi Challenge. Pepsi has been a favorite drink of more people because of its taste. Coke as the Pepsi competitor decided to have a new taste. Something sweeter. However, it came to the point where people started to look or go back to the original taste of Coke because they missed how the other drink tasted. Little did the manufacturer know that people will definitely say good things and will appreciate how delicious it is when they have it for few minutes. They did not think of what will happen if they drink too much of it, will they still be satisfied? Will the taste be more delicious? That can be also applied to VR. People who use VR a lot will have the thought of being bored or tired of doing the same thing all over again. Don’t fall into that trap. 1.  Sweating in your Headset: Why it’s not a big deal and how to manage it.

Do you want to get fit and tired of going to the gym? Or are the gym memberships being too expensive? Forget that stuff, we can be fit at home with the use of VR. Many people are using the Virtual Reality (VR) device for more reasons: to be entertained, to explore new things on their own and be fit! There are fitness guides available in VR and people are enjoying it however there was a bit concern about doing it. VR is a device being worn throughout your face and it includes the headset. You sweat when you exercise. Sweat will stay and that will make the headset look and feel nasty. Well, there are ways to make things a little more hygiene and avoid your headset from getting sweaty. There is additional gear that you can add to your VR headset to cover up the sweating like disposable face pads. You can also have a fan facing you while doing the exercise. Things like this will definitely help the player to maintain his/her hygiene while enjoying being fit!

2. Is Clinical Virtual Reality the Future of Therapy? 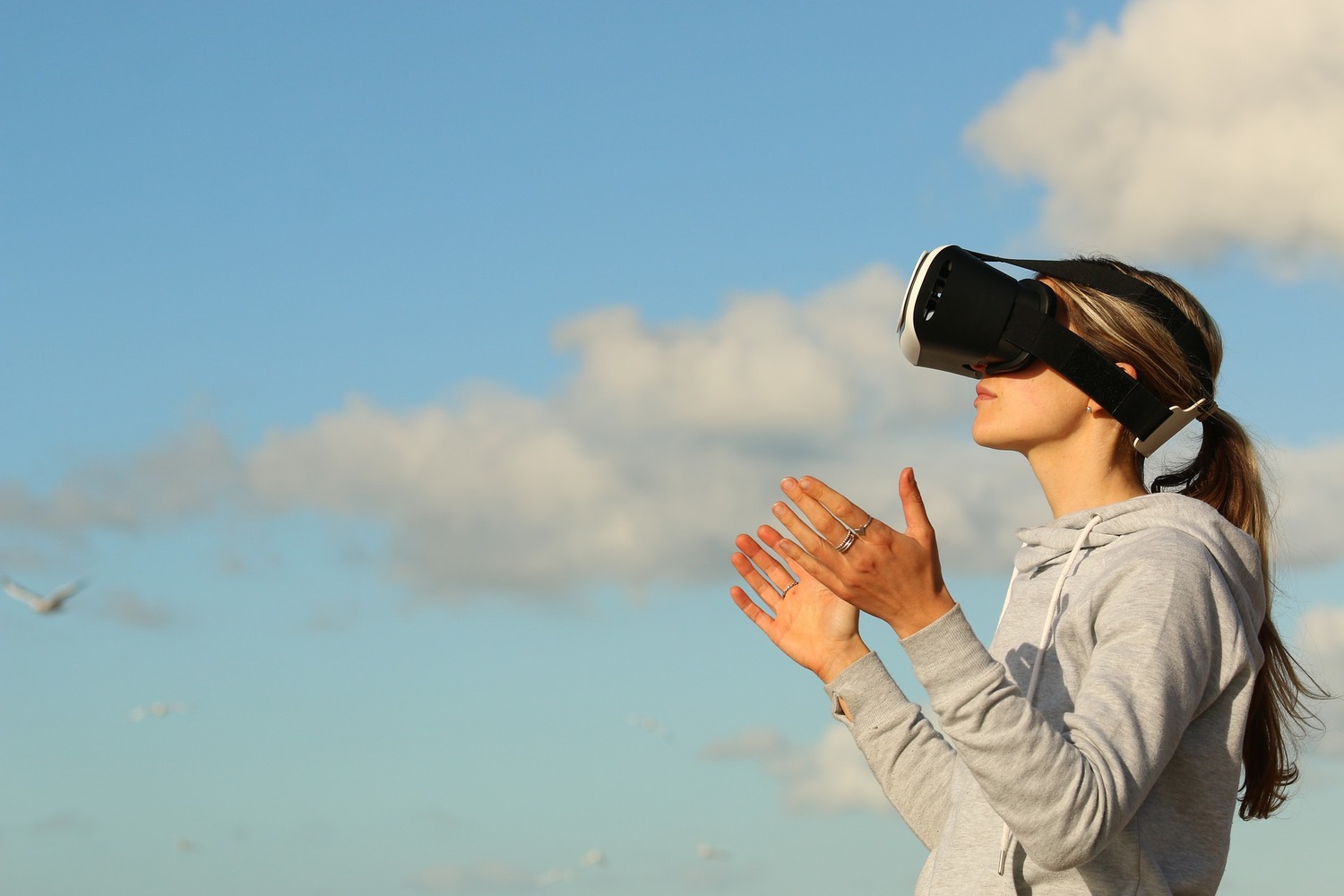 How would you see VR being used as a therapy device? Life with higher and newest technology is just immersive. Things that were impossible are now possible. VR is now also trying to play a big role in society not just for entertainment but also for health concerns. Many who have tried posted their experiences and found it more helpful and very enjoyable!

Lifeliqe is now launching an educational app for the HoloLens! Helping kids to learn and be entertained. How would you see yourself learning with this new technology that visualizes everything in reality not just on the book! Lifeliqe is now bringing its services to Microsoft where apps are now available to download for FREE! 1. Defeat Monsters with Swords In Circle Of Saviors Whilst Your Friend Provides Crossbow Air Support In Mixed Reality.

VRFocus is not just about Virtual Reality (VR),

it takes two to tango or two is better than one as what they say. VR has also a touched of Mixed Reality (MR). Virtual Reality is easy to understand but those who don’t have any idea would wonder why people who use VR are doing unusual stuff like moving their arms and body while you as an observer doesn’t see anything around. Fun to look at but they seem to be in a different world! With Mixed Reality (MR) on it, it is making for other people to understand the VRFocus. It is where whatever a person using VR is seeing it will also reflect to a screen with the use of MR.

2. Darts VR Fires On To HTC Vive And Oculus Rift.

What about the Darts on VR to your HTC Vive and Oculus Rift? Yes, you heard it right! Darts VR is fires on to your favorite HTC Vive and Oculus Rift. It has more colourful styles and colourful environment which is more beautiful to look at with your own eyes. It is a very simple dart game that can be played by an experienced dart player or not. It can be played with multiplayer and developers have not yet confirmed if they are planning to add a network multiplayer which going to be a blast if that happens!

An Air Hockey VR in a very relaxing ambiance is just so perfect. All in VR and is a good thing to unwind and have your body move just quite a bit. It is just same as the regular hockey game however there will be no real person as an opponent. You can compete through level of difficulties of an AI.